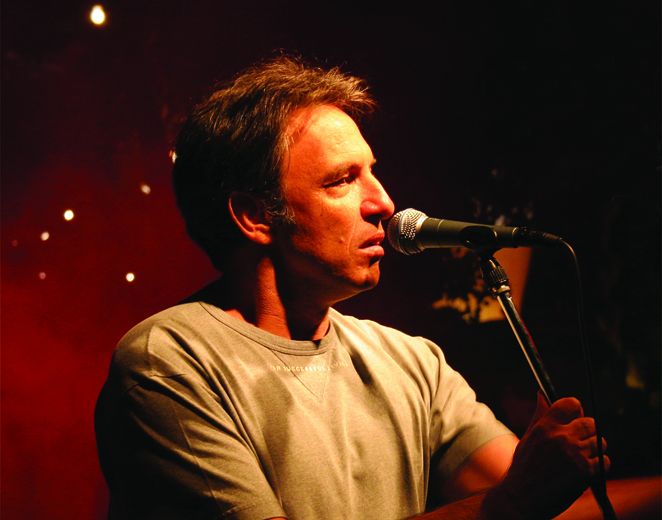 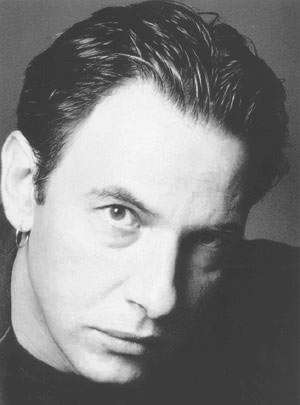 Dionysis Tsaknis was born in the city of Karditsa, in Thessaly in 1954. he studied Economics and Music. In 1984 he won the First Award of Theatrical Music in The Ithaca Theatre Contest. In total, he has published 27 albums and 2 CD singles, and he wrote the music for many theatrical performances, TV series and motion pictures. He is a member of the Board of Directors and the Press Spokesperson of AEPI (The Greek Collecting Society).