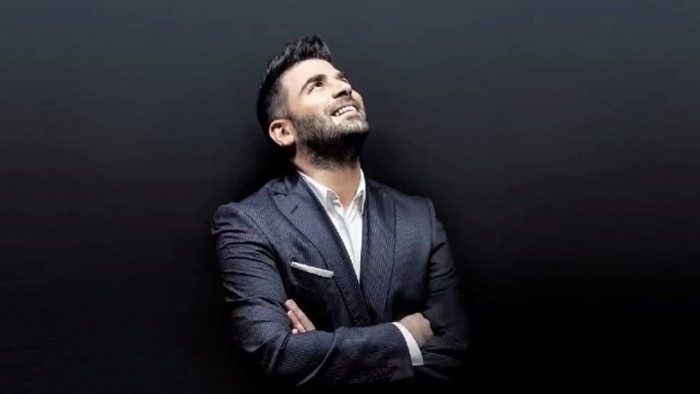 Born in Athens, Pantelis grew up in Nea Ionia, an Athenian suburb. He initially worked in the Hellenic Navy, but abandoned this to pursue a musical career. He was a self-taught musician who became known from some Youtube videos. Soon he passed to discography and released four albums with great commercial success. He collaborated with Greek artists such as Vasilis Karras, Despina Vandi and others. He won three awards at the MAD Video Music Awards, first in 2013 as the best new artist the secondly in 2015 as the best Greek male singer,and the third one was after his death as the best Greek male singer in 2016, received by his family and his friends.

After his death, two of his songs reached the #1 spot on the Billboard chart "Greece Digital Songs". The two songs being "Ta Shinia Sou" and "Pino Apo 'Ki Psila Gia Sena". On 25 of June a cd single was released with 1 unpublished song and 1 song that was only available on videoclip (Was planned to be in the new cd). The song Thimamai in YouTube had 16.000.000+ views within 3 months. On 14 December 2016, his pre-recorded song "Alli Mia Efkeria" was released via artist's official YouTube channel and gained over 1,1 million views in 2 days after the release. On 18 February 2017, one year after his death, an other unpublished song of the artist has been released ("Karavia Sto Vitho").