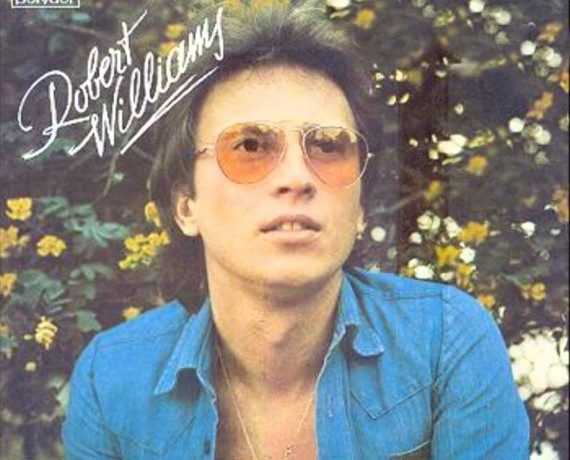 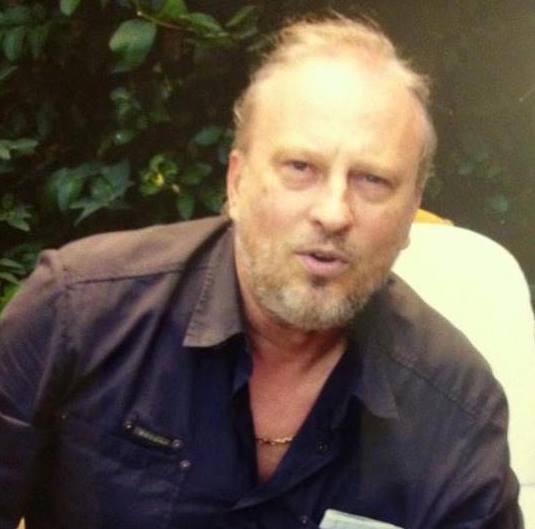 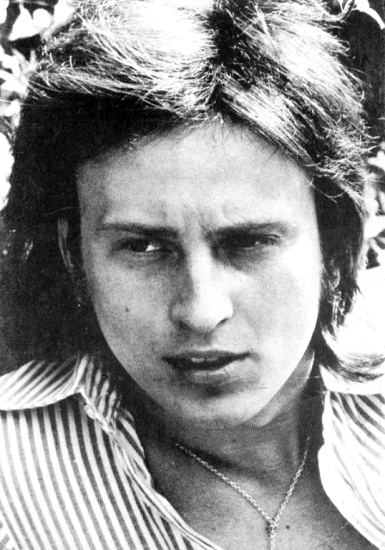 Robert Williams from Greece, represented his country with Pascalis (Arbanitides), Marianna (Tolli) and Bessy (Argiraki) at the 1977 Eurovision Song Contest with “Mathema solfege” (Μάθημα σολφέζ). It was the third Greek entry in history of the ESC. “Mathema solfege” was quiet successfull and ended on 5th place, receiving one time 12 points from Spain and tree countries (Monaco, Netherlands and Portugal) gave the entry 10 points. Only Ireland didn't give any points to this entry.

Robert Williams, who was a member of the group Poll, was not originally Greek (that's why his name is never transcribed in Greek letters), which led to a problem in 1978. An internal jury should select the Greek entry. At the end of the voting two songs were in a tie on 1st position: Anna Vissi with “Kyrios Nobel” and Robert Williams with his own composition “Na kseris s'agapo”. In a re-vote Robert won. Then ERT found out, that both songs were not composed by Greek artists, which was unacceptable for the TV station. They did send Tania Tsanaklidou with Charlie Chaplin instead, what was kind of strange, as the song didn't participate in the internal selection procedure.

This 1995 re-release of Robert Williams songs (together with partners) contains numerous Eurovision tunes. Beside the entry “Mathema solfege”, you can listen to Greek cover versions of Mono (Era, Italy 1975 - with Bessy Argiraki), Dzeni-Dzeni (Jennie, Jennie, Sweden 1975), S'agapo (Sing Sang Song, Germany 1976 - with the Robert Williams Band which were Robert Williams, Bessy Argiraki, Takis Antoniadis & Rena Pagkrati), I kardia chtypa m'ena pamp-pamp (Pump-pump, Finland 1976) and Pes geia chara (Save Your Kisses For Me, United Kingdom 1976, same artists as mentioned before). The 1976 cover versions were originally released on the album Eurovision (1976), the two 1975 cove rversions on the LP Robert & Bessy (1975).