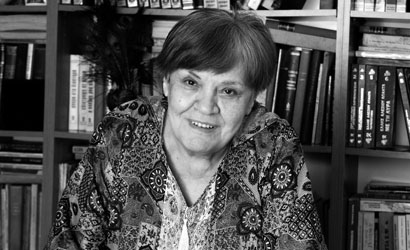 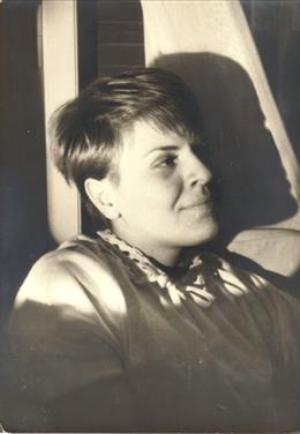 Sotia Tsotou was born on the 14th of May 1942 in Livadeia, Viotia. During the Greek military junta she was arrested and remained in custody. While in solitary confinement, she had the inspiration for the songs that a few months later would make her known as a lyricist, like “Vre De Variesai Aderfe” and “Na’tane To ‘21”. Her decisive collaboration in her career was with Kostas Chatzis in the album “Resital” which sold more than 1 million records.