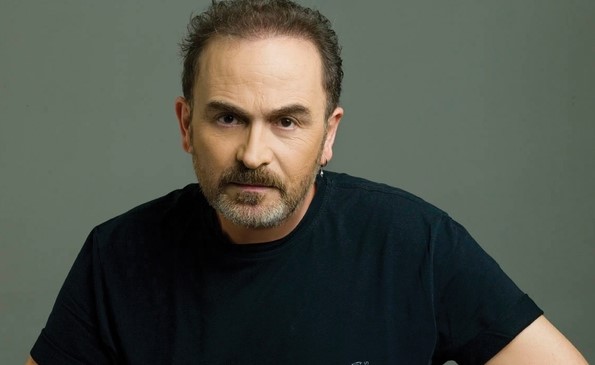 Stamatis Gonidis was born in 16 September 1957 in a Greek Aegean island, named KYTHNOS.

In young age, Stamatis Gonidis decides to leave the island and become a sailor. During his travels around the world, in his free time he wrote songs, and he sung them to his colleagues.

Everyone liked his songs and his colleagues were those to support him and persuaded him to become a singer.

By then Stamatis Gonidis starts to sing professionally, and his first personal album does not take a long time to come.

After that a career full of gold and platinum albums comes and makes Stamatis Gonidis one of the most popular singers in Greece. Stamatis Gonidis in his songs has sung the love, the pain, the happiness.

In December 2000, Stamatis Gonidis made his own wine, named "Saint", which is given only to his friends.

In 2001, Stamatis Gonidis, decided to published a book, entitled "The flying Rabbit", which is a fairy tale for grown up kids.