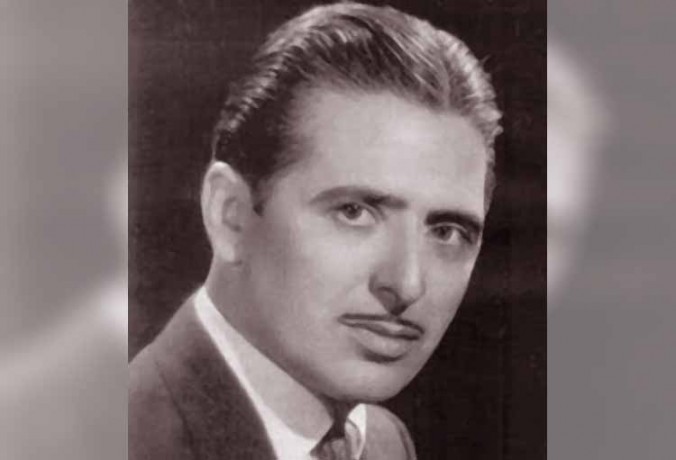 His first song ever recorded was "Ego to plousiopaido" in the early 1950s. Since then he wrote a lot of other songs, many of them sung by huge vocalist of the traditional folk singing such as Stelios Kazantzidis, Manolis Chiotis, Panos Gavalas, Kaiti Grey, Stratos Dionisiou, Mary Linda, Poli Panou etc.