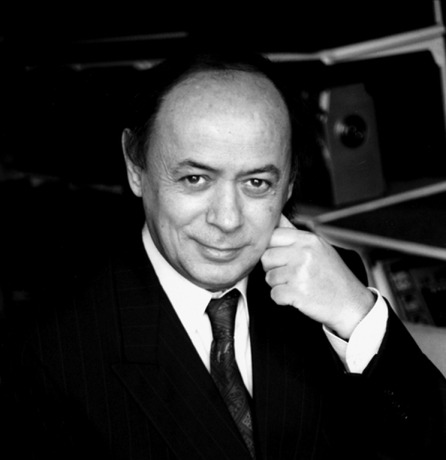 He was born on the 17th of November 1940 at Koboti, Arta. He is well known mainly in Greece and Cyprus. Modern songwriter of the neo-folk music, member of the mainland music family of Soukaion.

There were two big moments in his artistic career. On the 25th and 26th of July 1986 two concerts were successfully arranged at the Lycabettus theatre regarding his contribution. The second major moment of his was his collaboration with Stelios Kazantzidis. Stelios once stated: "My singing rebirth is due to Takis Soukas, which I consider to be the greatest thing existing today in the Greek singing. Soukas rediscovered me and I will vindicate him with my voice."