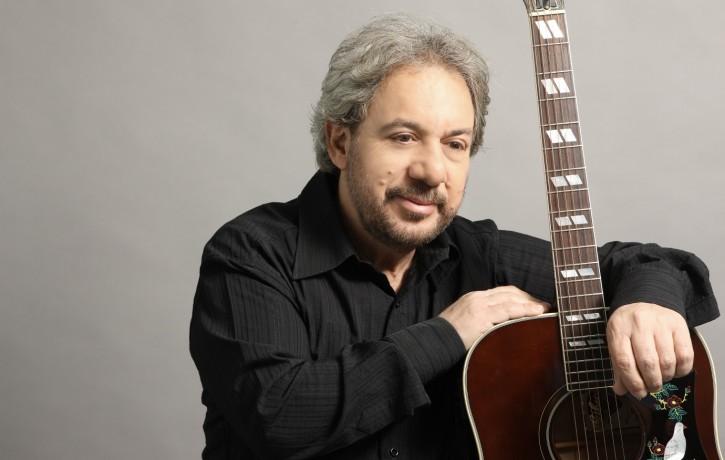 In 1981, Vardis was diagnosed with cancer. In 2013, he was transferred to Hanover, Germany, to undergo surgery described as successful. However, he died on 2 September 2014 at Hygeia Hospital in Athens at the age of 66.