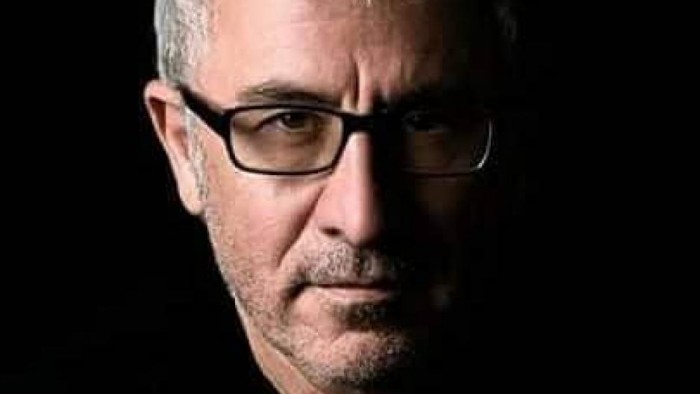 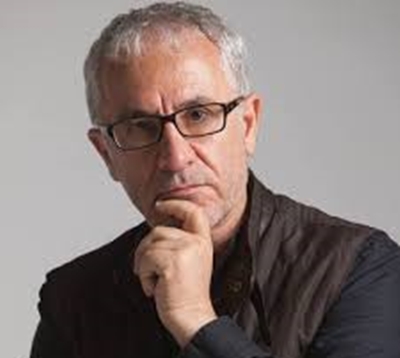 Polys Kyriacou was born in Nicosia, Cyprus. He served with the Philarmonic Band of the National Guard in Cyprus before going to Greece to study Political Sciences at Pandio University of Athens, Greece.

In 1982 he came to New York where he received his Master's in Communication and Graphic Design at the Pratt Institute of Brooklyn.

For many years Polys served on the Board of the “Cyprus Federation of America”, “Justice for Cyprus Committee” and Hellenic Public radio Cosmos FM 91.5

Polys published two poetry books: “Σχήματα”, which won First Prize for Young Poet from the Cyprus Ministry of Education and “Μετασχηματισμοί”. He has published poems in Literary magazines of Greece and Cyprus.

Polys is as a volunteer, a music producer and a Member of the Board of Cosmos FM 91.5 of WNYE ~ Greek American Educational Public Information System, Inc. (GAEPIS) since 2005. His program “Ένας κόσμος Ελληνικό τραγούδι” airs every Sunday at 11.30 am New York time

Polys has volunteered in numerous cultural and political events in the Greek Community of New York. He has organized several concerts - on a volunteer basis - for several nonprofit organizations and institutions, many of them with the well known singer and composer Alkinoos Ioannidis.

In 2002 Polys received the Cyprus' Broadcasting Corporation Third Prize Award for his song “Absence”: a song about the missing Cypriots as a result of the 1974 Turkish invasion of Cyprus. His song “Λίγο πριν ξημερώσει” was selected among the 10 final songs for the Thessaloniki Song Festival 2006

Polys has recently established "Orpheus Foundation for Greek Music and the Arts", a non profit Organization in New York which is committed to bringing high quality Hellenic music, theater, poetry recitals and art exhibits from local artists, Greece and Cyprus, to the Greek American community and to an American audience.

Polys has a passion for promoting the Greek language and the Hellenic Culture in New York, through poetry, the Arts and Music in general.