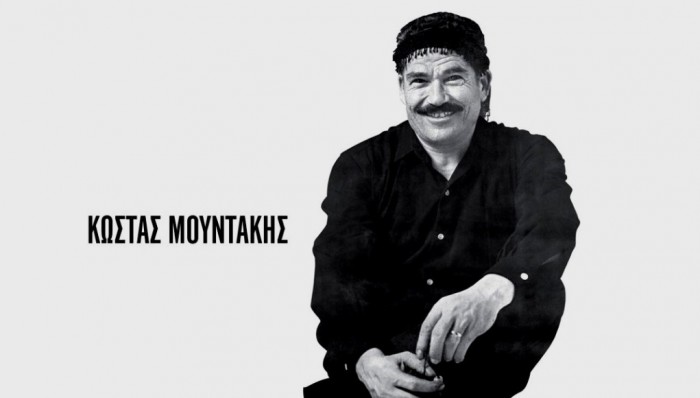 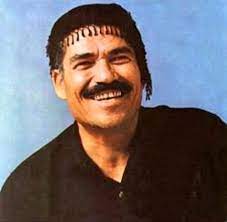 He popularized the traditional music of the island of Crete, primarily with the lyra, the bowed string instrument of Crete and most popular surviving form of the medieval Byzantine lyra. His parents came from the village Kallikratis in Sfakia, Crete. His older brother Nikistratos was playing the lira and so did Mitsos Kaffatos - one of the best musicians in Rethymno at that time - who was to become Kostas’ tutor.

When the German military occupation of Crete started, Kostas Mountakis was 15 years old. In those days, he played his lira and sang at the village coffee shop, and later at wedding receptions.

Kostas Mountakis played an important and vital role to the popularization of the lira as well as to the formation of its teaching methods. His overall contribution to the musical tradition of Crete is very important.