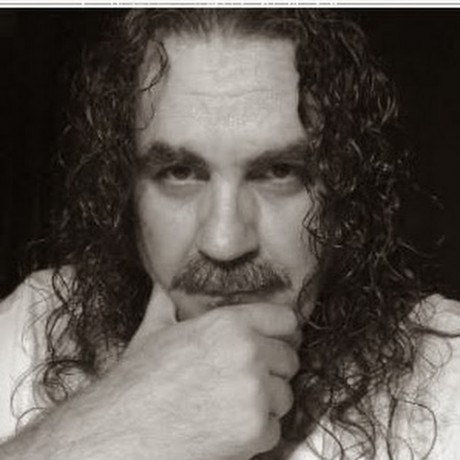 Vasilis Giannopoulos is one of the most important Greek songwriters deriving from the recent domestic music industry.

The songs of Vasilis Giannopoulos are widely known, while the walls of his house is flooded by gold and platinum albums of popular singers who sang them: From Yannis Parios, Haris Alexiou and Paschalis Terzis to George Dalaras, Peggy Zina, Notis Sfakianakis and Antonis Remos.