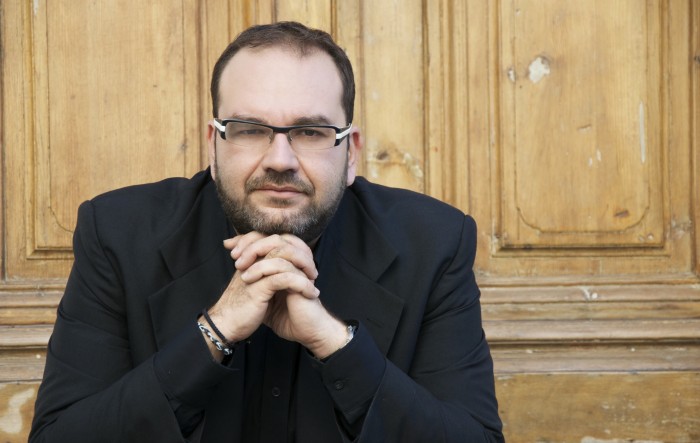 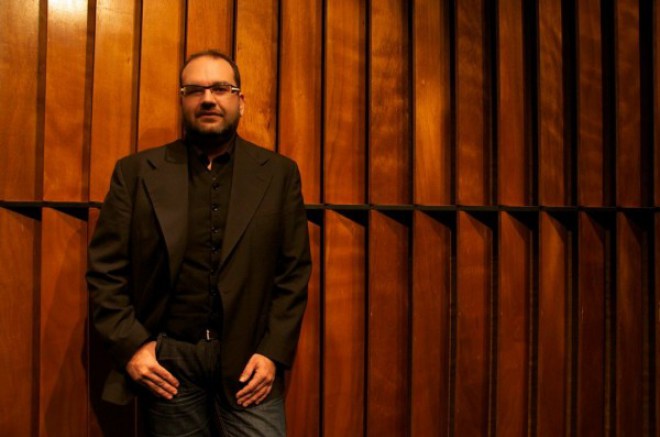 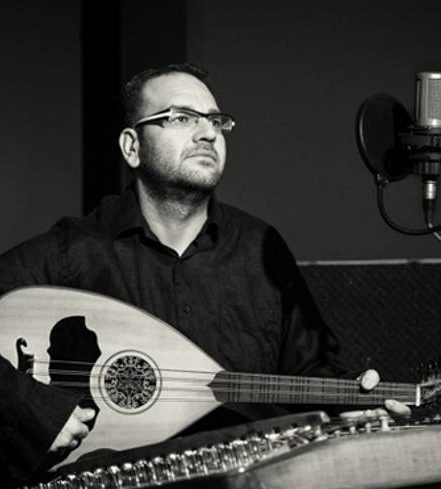 Andreas Katsigiannis was born in Athens in 1976. He comes from a family that is strongly connected with Greek music. He is involved in traditional and folk music and he plays various traditional instruments such as “sandouri” and others. He cooperates with some of the best Greek composers such as M. Theodorakis, S. Xarchakos, G. Markopoulos, S. Spanoudakis and E. Karaindrou. Also he has cooperated with the top singers G. Ntalaras, M. Farantouri, M. Mitsias, Glikeria, E. Vitali and with the most singers of the younger generation. He has published three music albums and he is involved in modern and folk song writing. Also he appears regularly in television programmes as well as in big concerts in Greece and abroad. He is founder and director of the Mediterranean orchestra “Estoudiantina” and a music teacher in Greek public education.